Júlio Resende General Management & World Booking Previous Next VIDEOS https://youtu.be/e3-uQeCe2Pshttps://youtu.be/_2TX8JQML7g BIOGRAPHY Júlio Resende is one of the most international Portuguese musicians, with nine released albums. He was born in Faro, Algarve region, Portugal, and spent his childhood in neighbouring Olhão. Having started to play the piano at the age of 4, he considers this […] 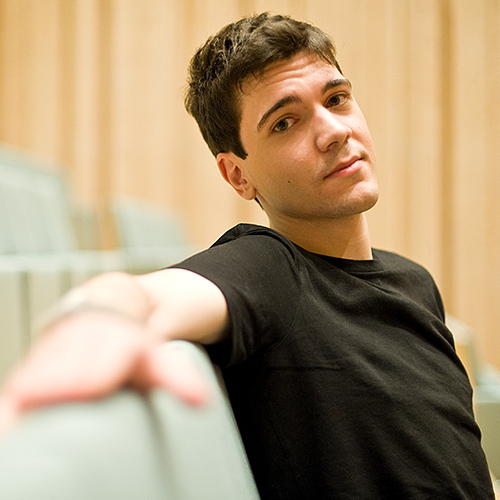 João Barradas World Booking (Non-exclusive) Previous Next VIDEOS Astor Piazzolla’s “Otoño Porteño” Live at Centro Cultural de Belém BIOGRAPHY João Barradas is one of the most reputable and widely acknowledged European accordionists, working simultaneously between classical music, jazz and improvised music. He has won some of the most prestigious international contests of which, among others, […] 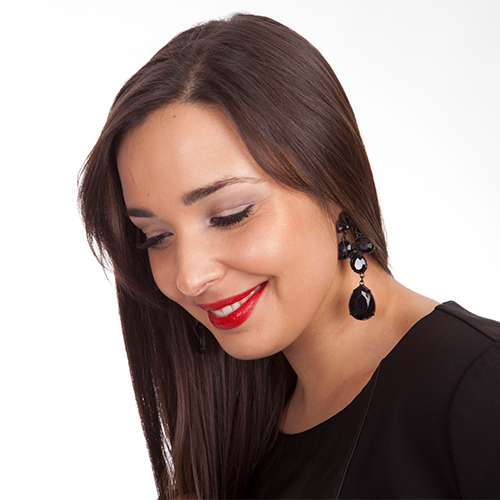 Cláudia Madur World Booking Previous Next VIDEOS “VEM DE EXPRESSO” / “COMES BY EXPRESS” “VOA” / “FLY” BIOGRAPHY In 2011 Fado was inscribed on UNESCO’s Representative List of the Intangible Cultural Heritage of Humanity. It’s a music genre that can be traced to the 1820s in Portugal but probably with much earlier origins. Being now […] 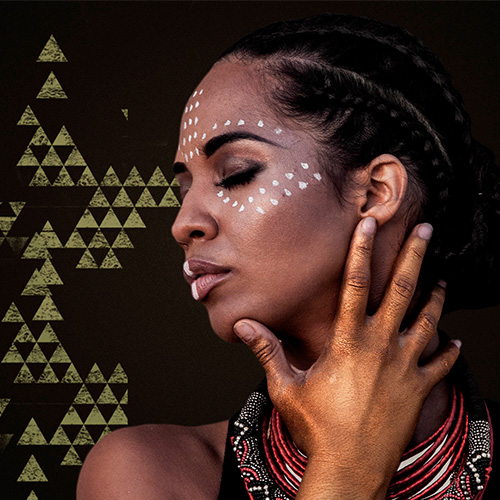